Testing the Effectiveness of a Buffer

Experiment #16 from Vernier Chemistry Investigations for Use with AP* Chemistry

A buffer is an aqueous mixture of a weak acid and its conjugate base, or a weak base and its conjugate acid. A buffer has a very stable pH. When small amounts of an acid or a base are added to a buffer solution, the pH of the solution changes very little. In many chemical and biochemical systems, buffers are critical. Blood plasma, a natural example in humans, is a bicarbonate buffer that keeps the pH of blood between 7.2 and 7.6.

By design, a buffer is an equilibrium system. An example is a buffer prepared with nitrous acid, HNO2. The weak acid establishes an aqueous equilibrium as shown below:

The equilibrium constant expression is

The pH range in which a buffer solution is effective is generally considered to be ±1 of the pKa. 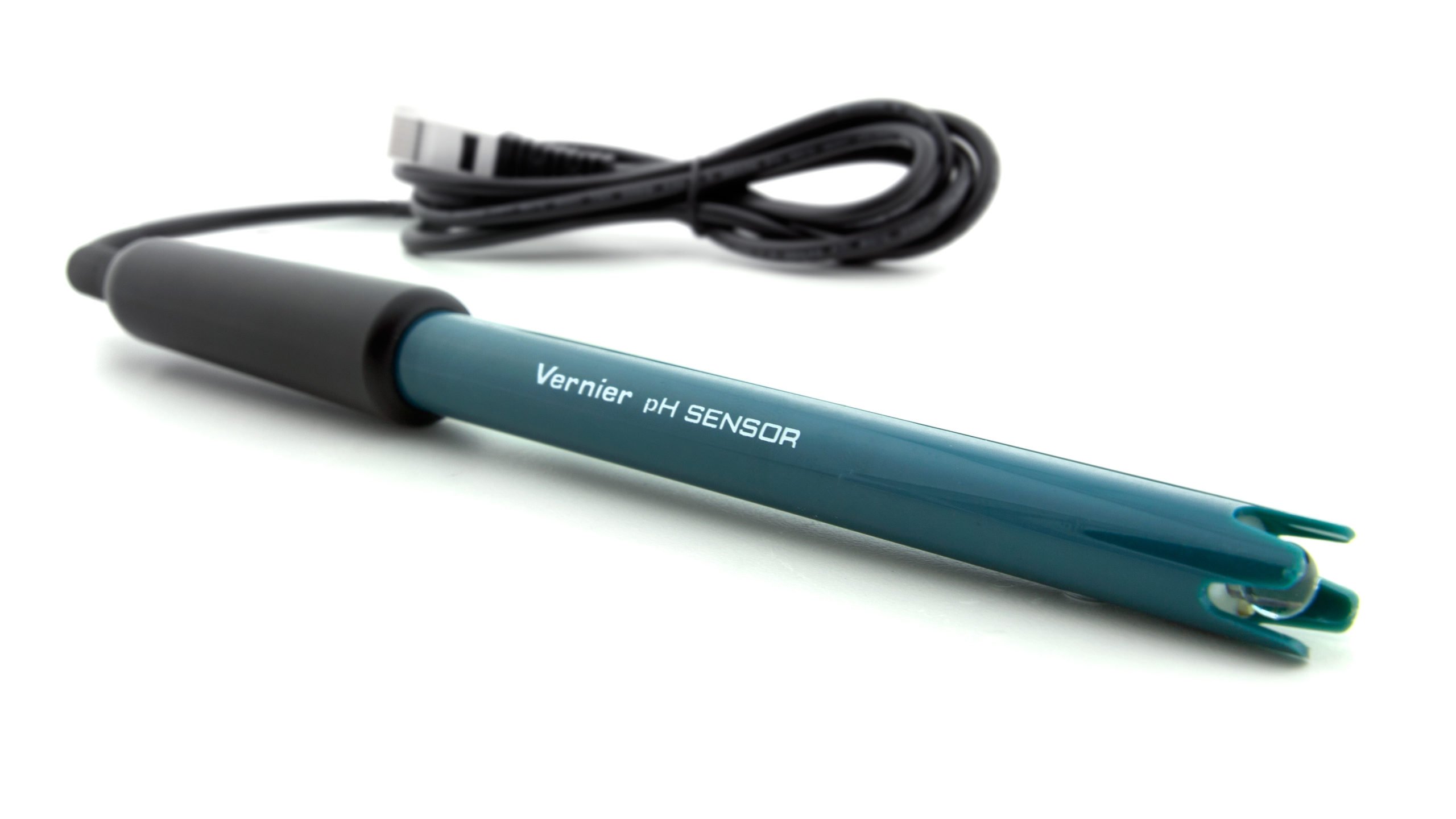 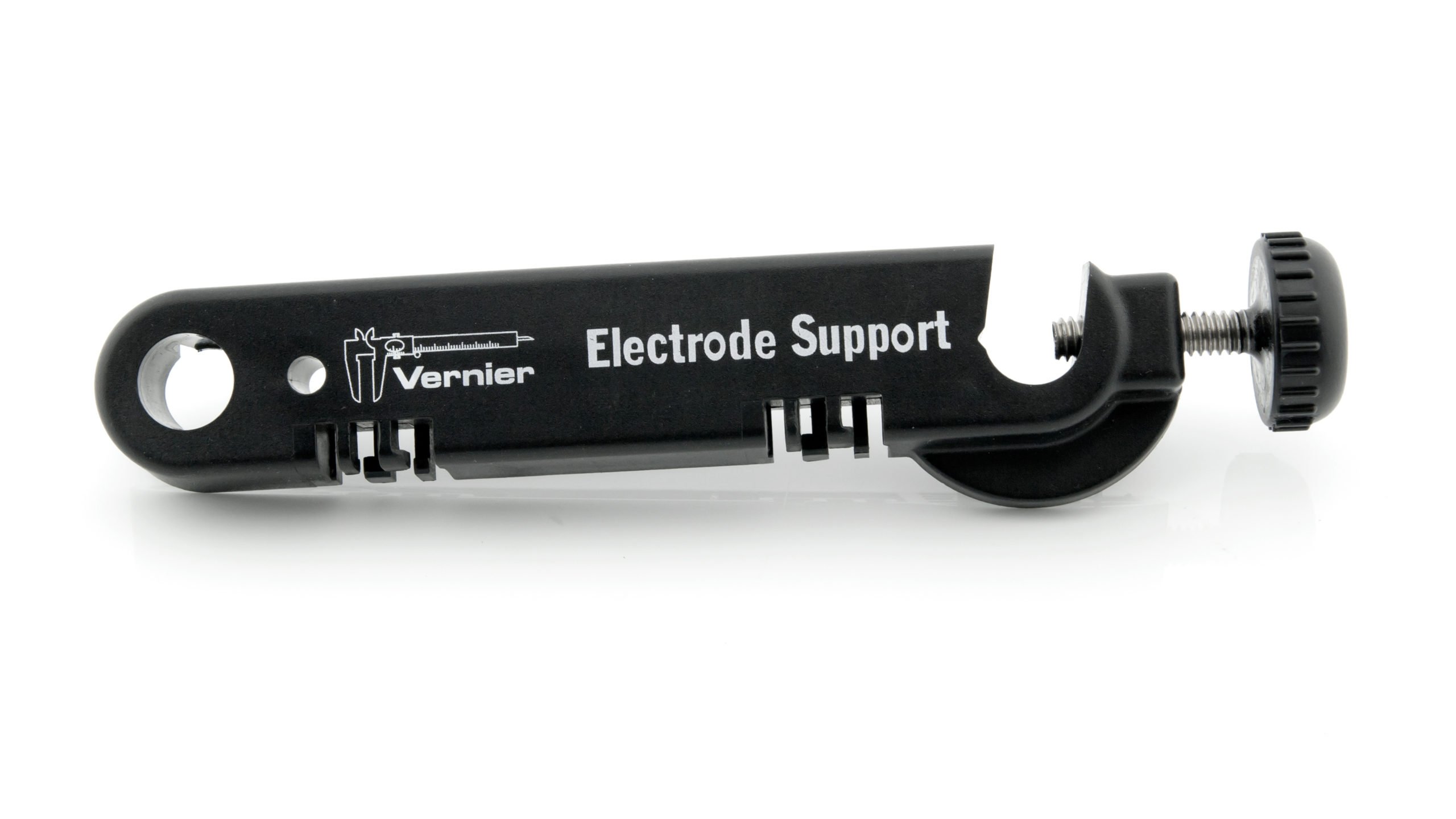