Experiment #5 from Earth Science with Vernier

Throughout history, the orientation of the Earth’s magnetic field has varied greatly. At times, the magnetic pole in the north has reversed completely and was located near the south geographic pole. Because new ocean floor is constantly moving away from the mid-ocean ridge, these reversals appear as bands of alternating magnetic fields as shown in Figure 1. On average, the Earth’s magnetic field reverses every several hundred thousand years with the most recent reversal occurring about 780,000 years ago. 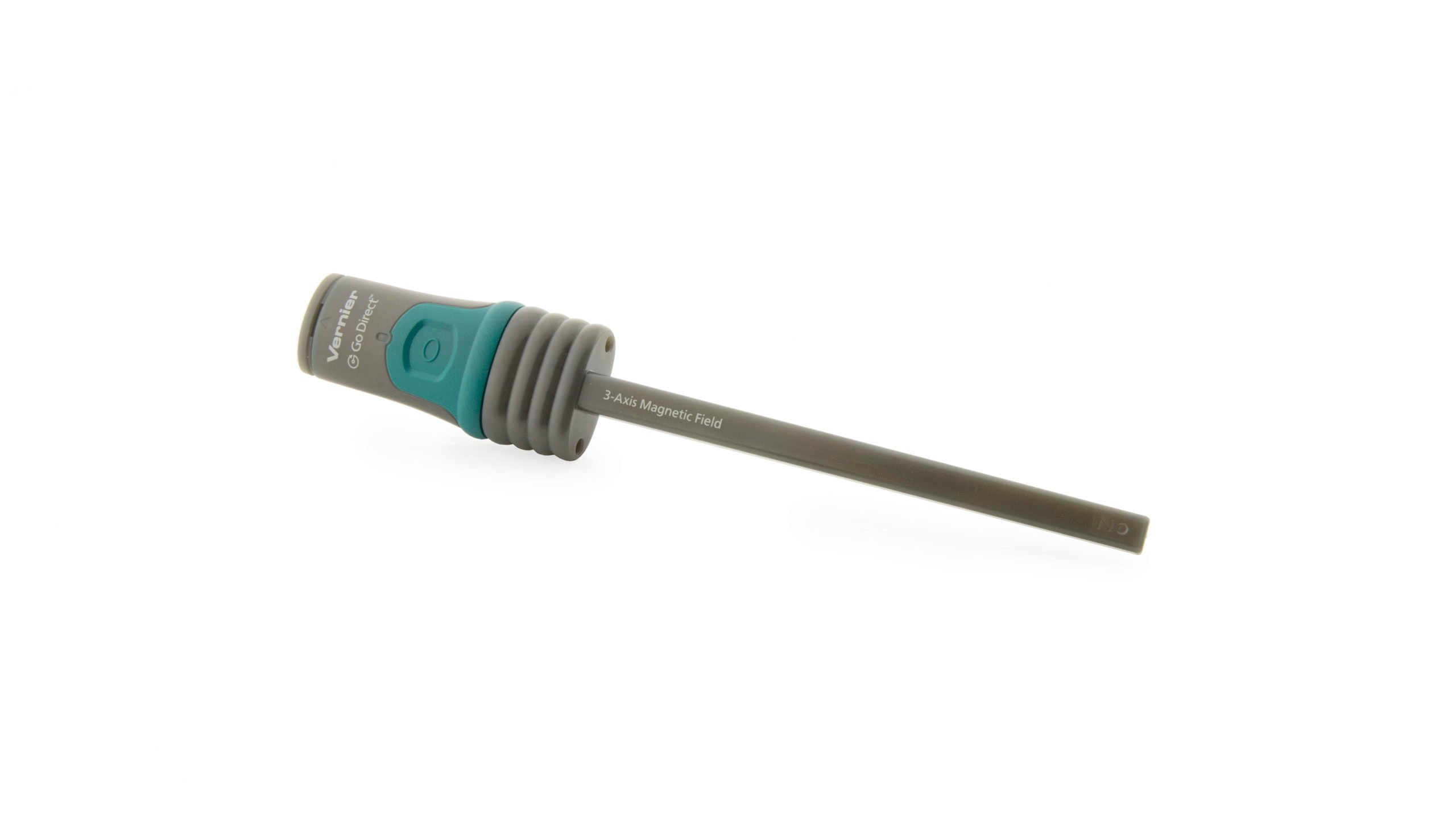