Experiment #4 from Physical Science with Vernier

The evaporation of a liquid absorbs energy and cools its surroundings. Such a process is said to be endothermic. You have probably experienced this phenomenon as you stepped from a swimming pool on a windy day. A major factor in determining the rate of evaporation and the resulting cooling is the strength of attraction between the molecules of a liquid. Substances with strong attractions between molecules evaporate slowly and cool slightly during evaporation. In this experiment, you will study temperature changes caused by the evaporation of different alcohols. 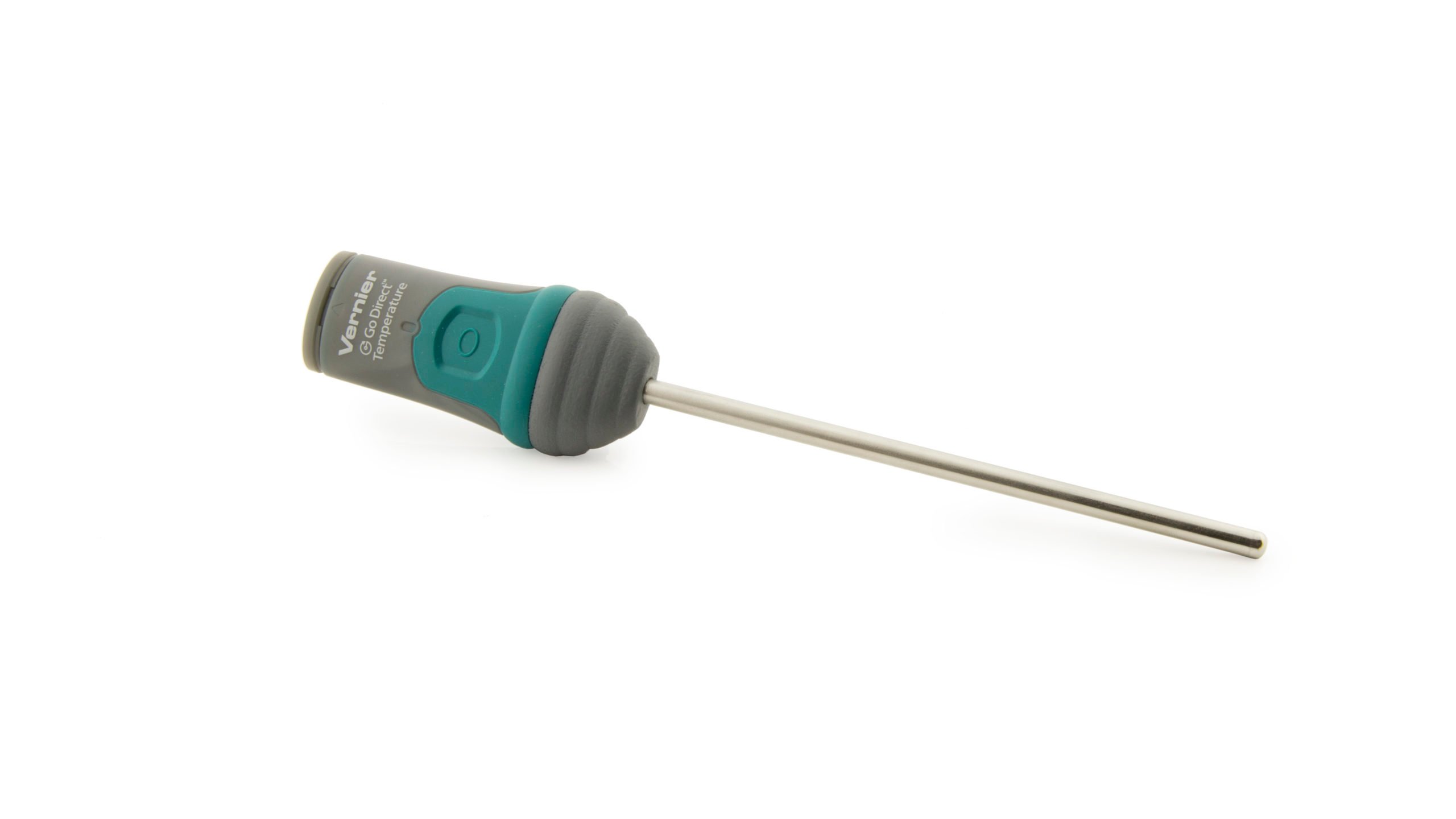