Experiment #6B from Investigating Biology through Inquiry

Many organisms can decompose hydrogen peroxide (H2O2) enzymatically. Enzymes are globular proteins, responsible for most of the chemical activities of living organisms. They act as catalysts, substances that speed up chemical reactions without being destroyed or altered during the process. Enzymes are extremely efficient and may be used over and over again. One enzyme may catalyze thousands of reactions every second.

H2O2 is toxic to most living organisms. Many organisms are capable of enzymatically destroying the H2O2 before it can do much damage. H2O2 can be converted to oxygen and water, as follows:

Although this reaction occurs spontaneously, enzymes increase the rate considerably. At least two different enzymes are known to catalyze this reaction: catalase, found in animals and protists, and peroxidase, found in plants. A great deal can be learned about enzymes by studying the rates of enzyme-catalyzed reactions.

In this Preliminary Activity, you will use catalase in yeast to catalytically decompose hydrogen peroxide. You will use an O2 Gas Sensor to determine the rate of catalase activity by measuring oxygen gas produced as H2O2 is decomposed.

Before data collection begins, there is no product, and the pressure is the same as atmospheric pressure. Shortly after data collection begins, oxygen accumulates at a rather constant rate. The slope of the curve at this initial time is constant and is called the initial rate. In this investigation, we will refer to this as the rate of catalase activity. As the peroxide is decomposed, less of it is available to react and the O2 is produced at lower rates. When no more peroxide is left, O2 is no longer produced. When data collection is complete, you will perform a linear fit on the resultant graph to determine catalase activity.

After completing the Preliminary Activity, you will first use reference sources to find out more about catalase, enzymes, and enzyme activity before you choose and investigate a researchable question dealing with catalase activity. Some topics to consider in your reference search are: 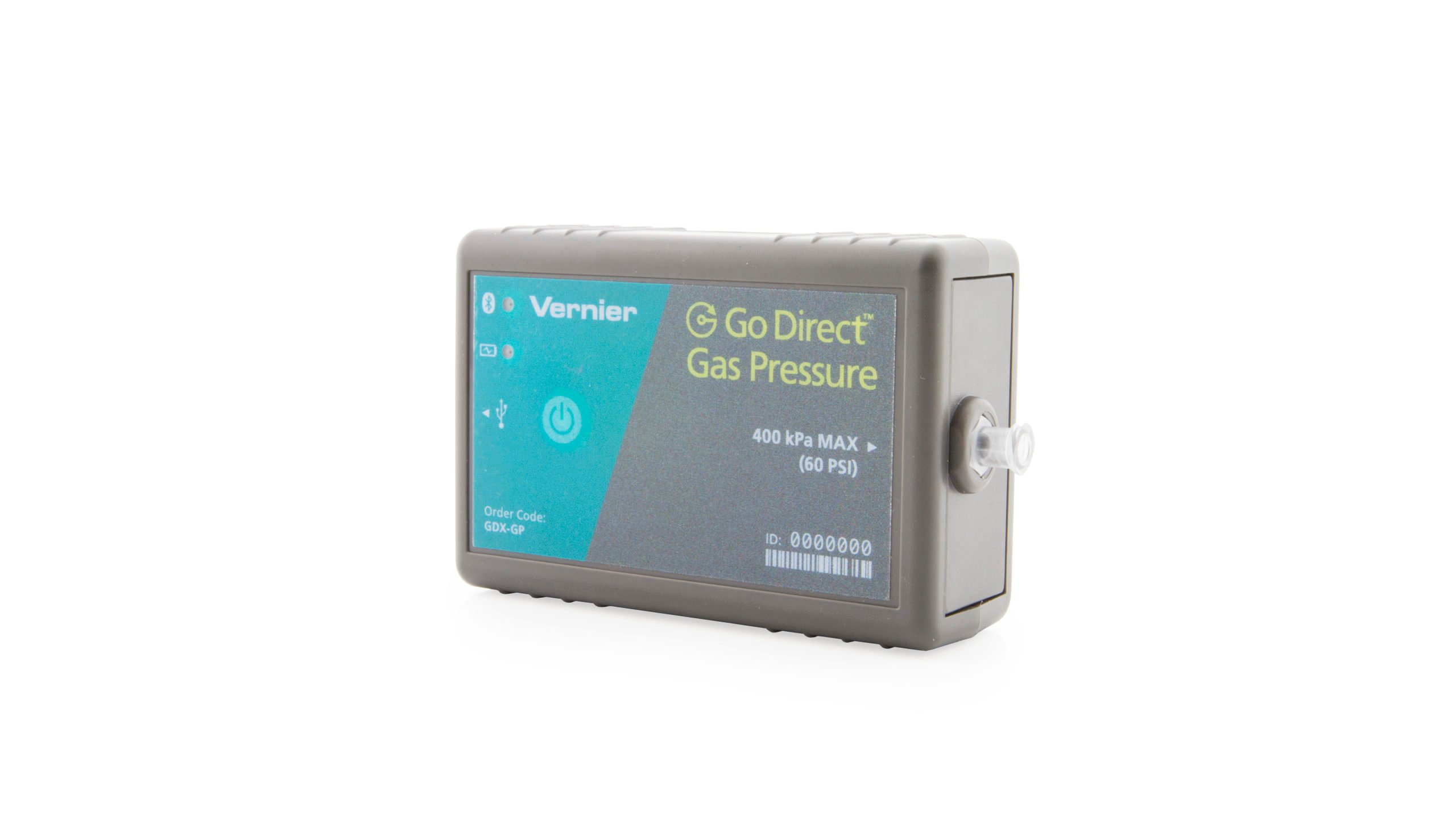