Solar panels are made up of photovoltaic (PV) cells. PV cells change light energy from the sun into electrical energy that can be used to power calculators, cars, satellites, and other electrical objects. It is becoming a popular source of alternative energy because energy from the sun is free. A PV cell works best if it is aimed directly at the sun, but the sun’s position varies as it moves across the sky, both with the time of day and seasons of the year. A solar tracker is an efficient solution for orienting a solar panel directly toward the sun, which increases the effectiveness of the PV cell.

If you consider the motion of the sun across the sky, you will note that it moves up until about noon and then down as it travels from east to south to west. Tracking the sun precisely is a challenging engineering feat.

In this project, your challenge is to design and build a device to simulate the behavior of a solar tracker to track side-to-side a light source that represents the sun. You will only focus on tracking the sun as it moves from east to south to west; you do not need to tilt your panels up and down. The up and down angle should be fixed at the angle that represents the sun angle at noon in your location. 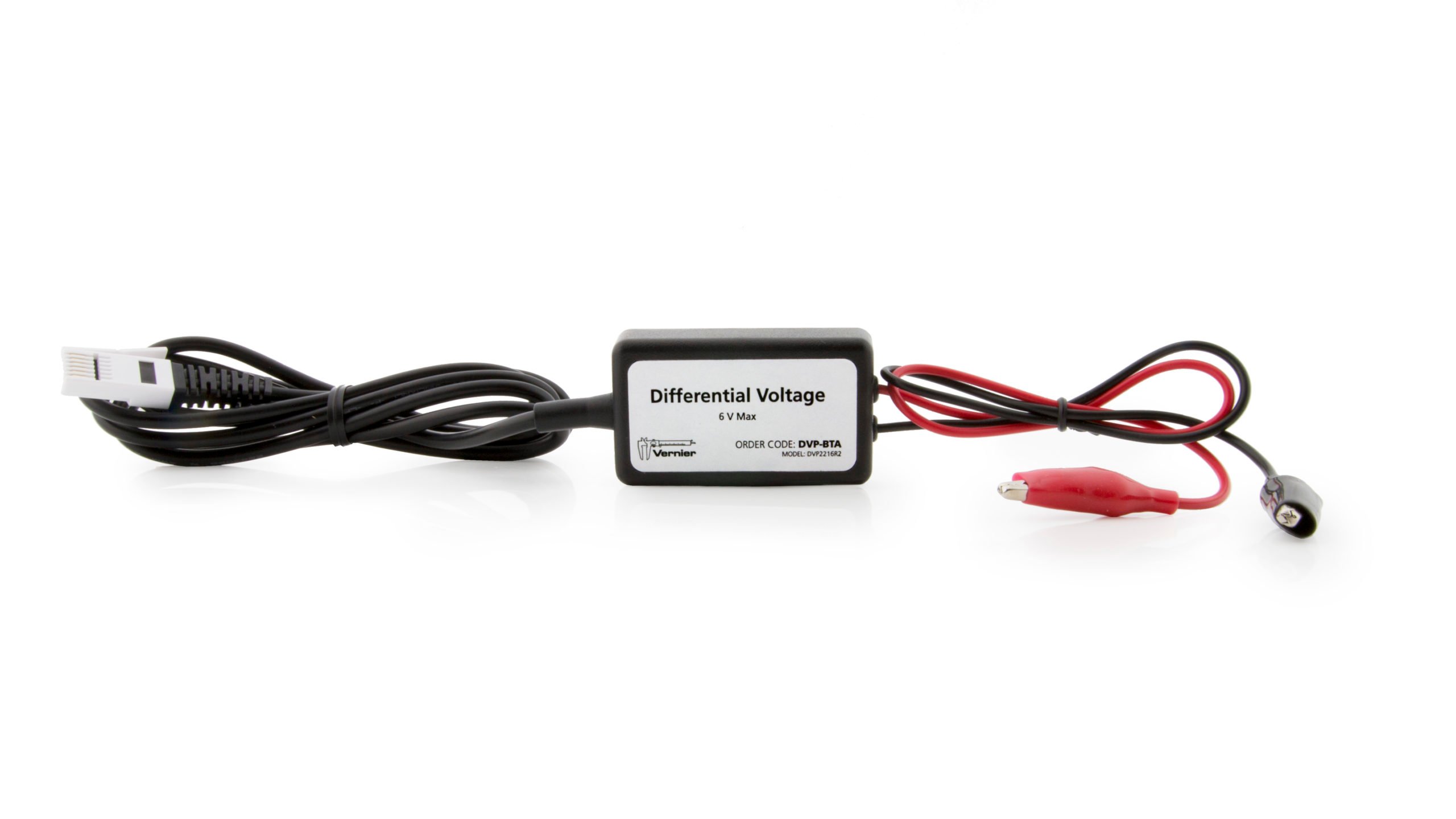