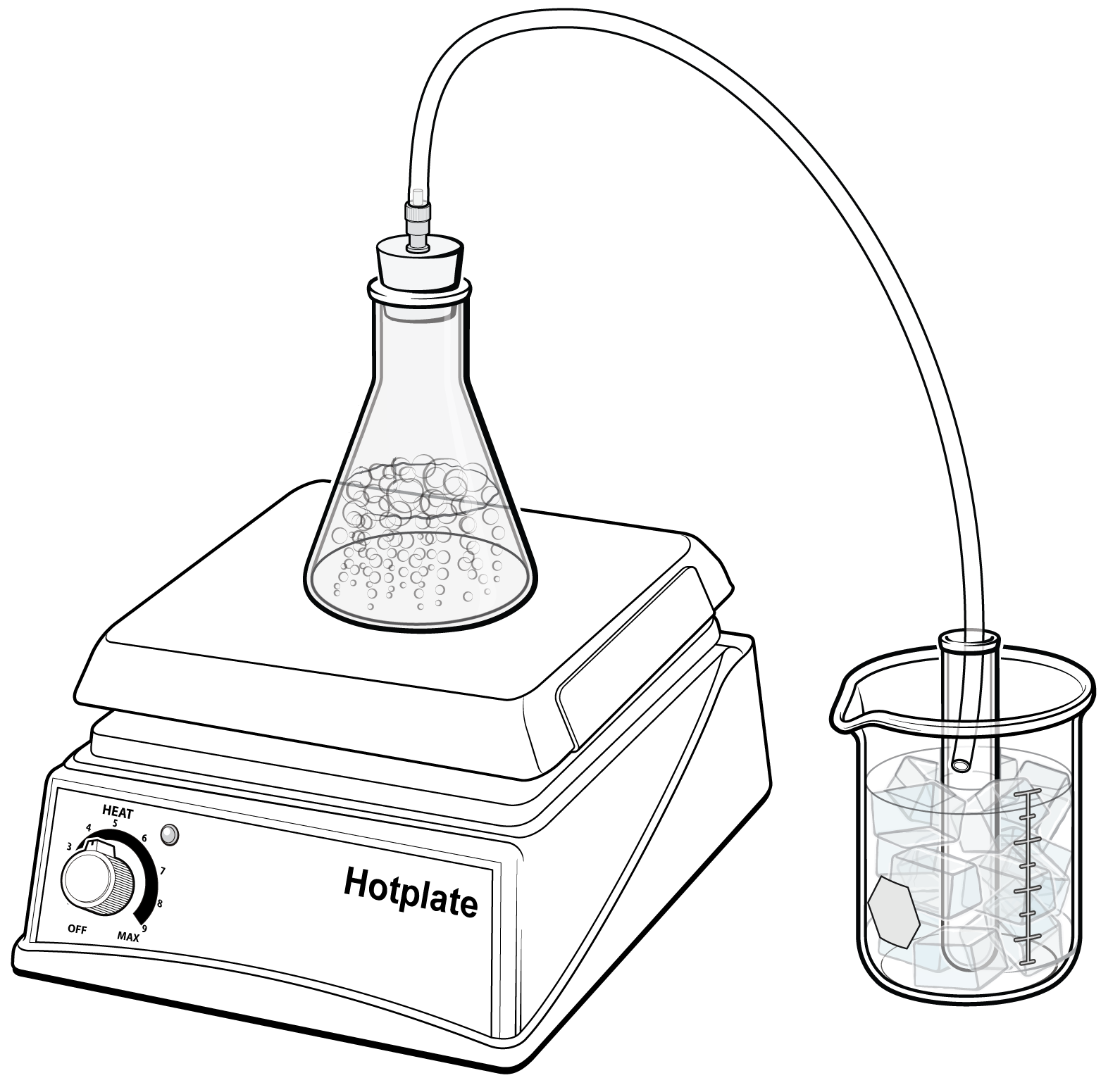 Experiment #18 from Earth Science with Vernier

More than 70% of the Earth’s surface is covered by water. Yet people in some cities and even countries do not always have enough fresh water to drink. How can this be? The answer is that most of the Earth’s water is undrinkable because it contains high concentrations of salts and other minerals. Water’s saltiness is referred to as its salinity. Ocean water has such a high salinity that we would actually become sick and dehydrated by drinking it. To make ocean water drinkable, the salts and minerals must be removed through a process called desalination.

One method of desalination is called distillation. Distillation involves heating the salty water so that it vaporizes. As the water vaporizes, it leaves the salt and other minerals behind. The water vapor is then cooled and condensed back into liquid water that is now much less salty than it was before. This process is expensive because it requires a lot of energy to heat the water, but for some communities, desalination is the only option.