A load is a device that uses electrical energy to accomplish its task. The simplest form of a load is a resistor. In most cases, resistors are used to adjust the amount of energy that reaches another load connected to the circuit by changing a voltage or diverting a current. Additional examples of loads include lights, fans, heaters, and more complicated devices such as televisions or computers. Any device that uses electricity can be considered a load. 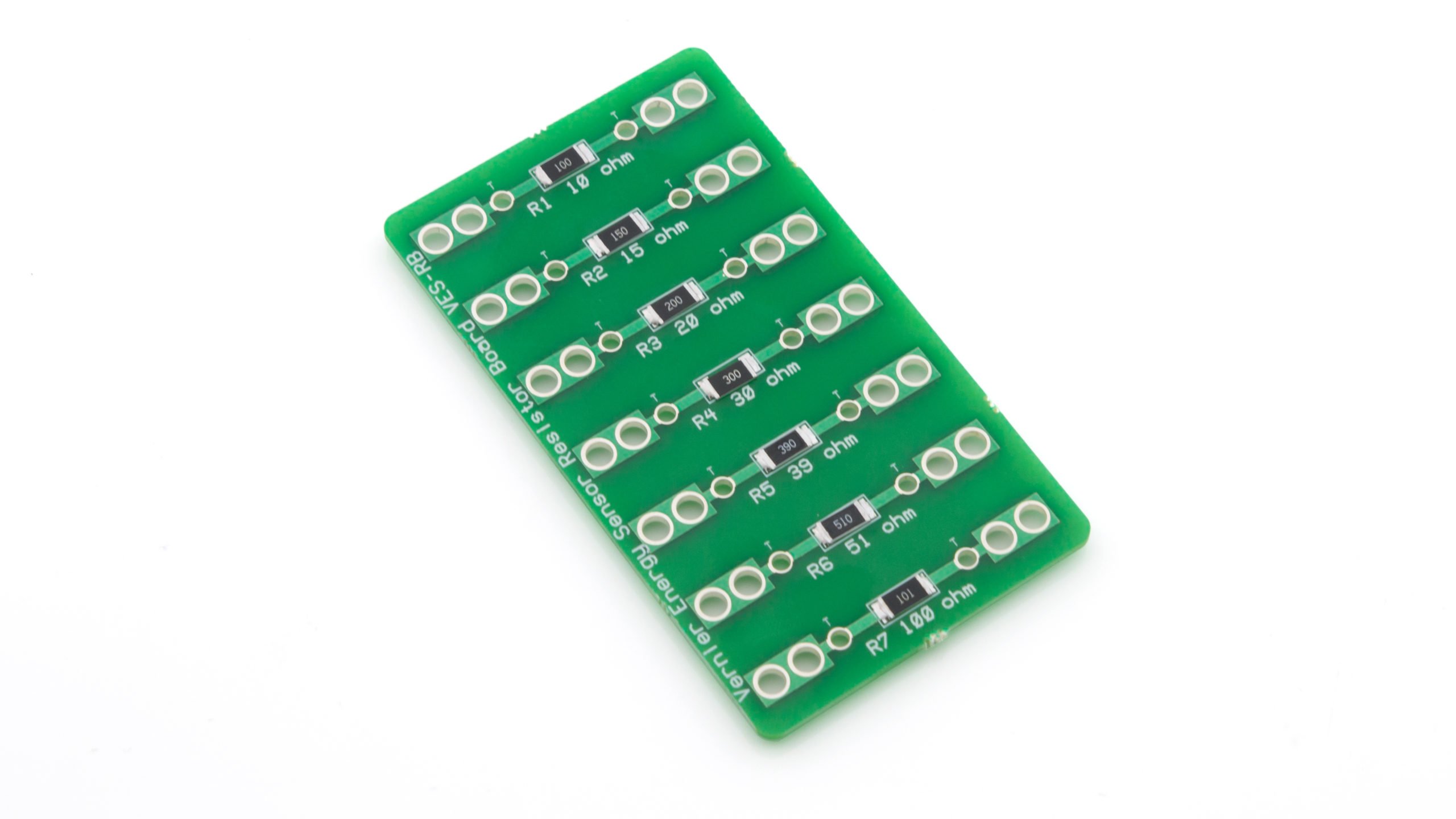