Experiment #10 from Physics with Video Analysis

In his Dialog Concerning Two New Sciences published in 1632, Galileo stated that:

“…Imagine any particle projected along a horizontal plane without friction; then we know…that this particle will move along this same plane with a motion which is uniform and perpetual….But if the plane is limited and elevated, then the moving particle…will on passing over the edge of the plane acquire, in addition to its previous uniform and perpetual motion, a downward propensity due to its own weight; so that the resulting motion which I call projection is compounded of one which is uniform and horizontal and of another which is vertical and naturally accelerated.” 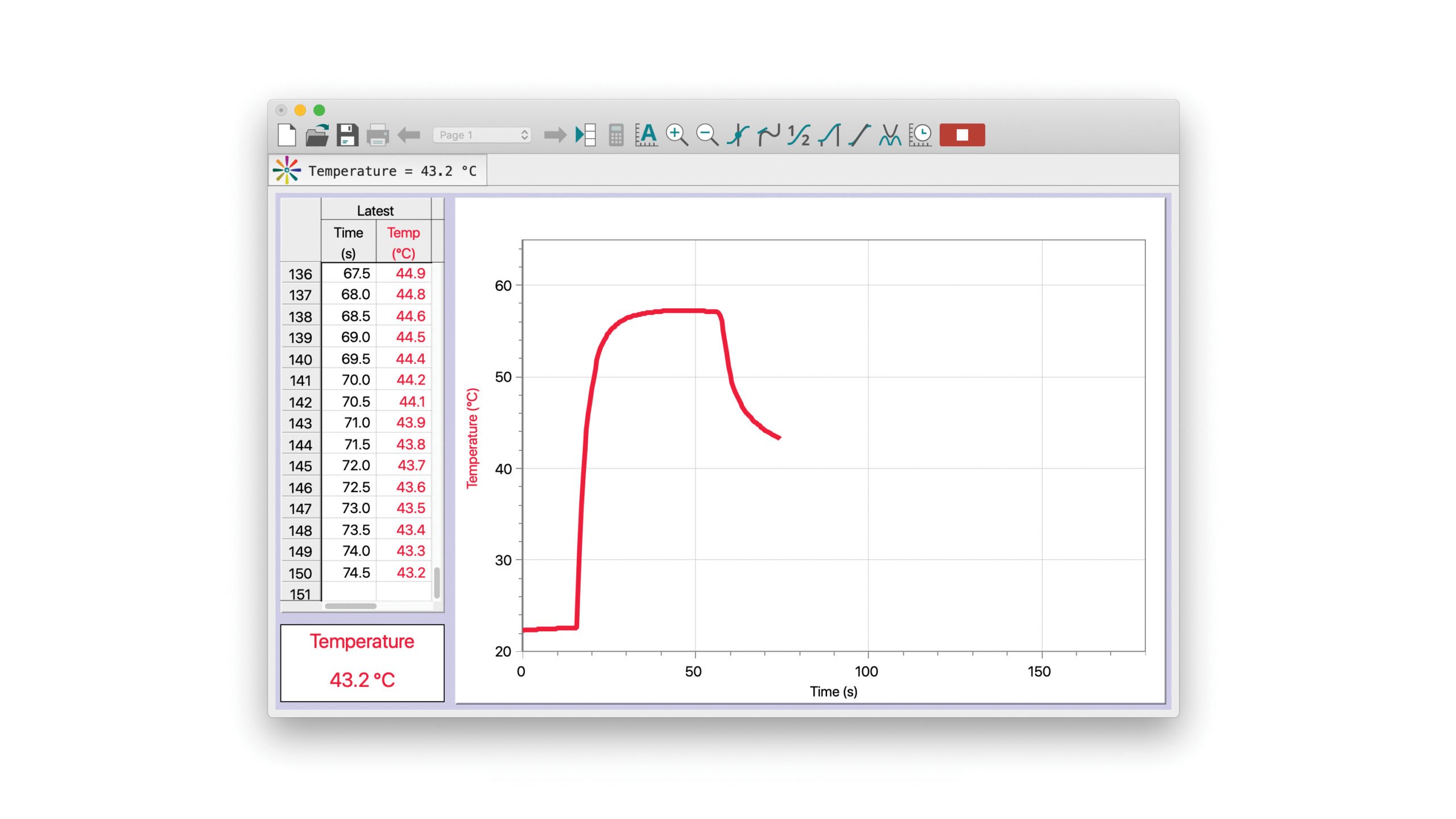