Experiment #28A from Physics with Vernier

Perhaps you have seen a display of polarized sunglasses in a store. You can quickly test to see if the glasses are really polarized by looking through the lenses of two glasses and rotating one pair by 90°. If both pairs of glasses are polarized, the lenses will appear to go black. Why is that?

To explain the darkened lenses, we need to think of the light as an electromagnetic wave. An electromagnetic wave has varying electric and magnetic fields perpendicular to the direction the wave is traveling. This experiment focuses only on the electric field variation, represented by a vector. Light emitted from a typical source such as a flashlight is randomly polarized, meaning that the electric vector points in varying directions.

An ideal polarizing filter will remove all but the electric fields that are parallel to the axis of the filter. The light remaining is then said to be polarized. A second filter can be used to detect the polarization; in this case, the second filter is called an analyzer. The transmission through the second filter depends on the angle between its axis and the axis of the first filter. In this experiment you will study the relationship between the light intensity transmitted through two polarizing filters and the angle between the filter axes.

In the 1800’s Malus proposed a law to predict light transmission through two polarizing filters. The relationship is

where I0 is the intensity when the angle θ between the polarizer axes is zero. In this experiment, you will see if this law is useful in describing your polarizing filters. 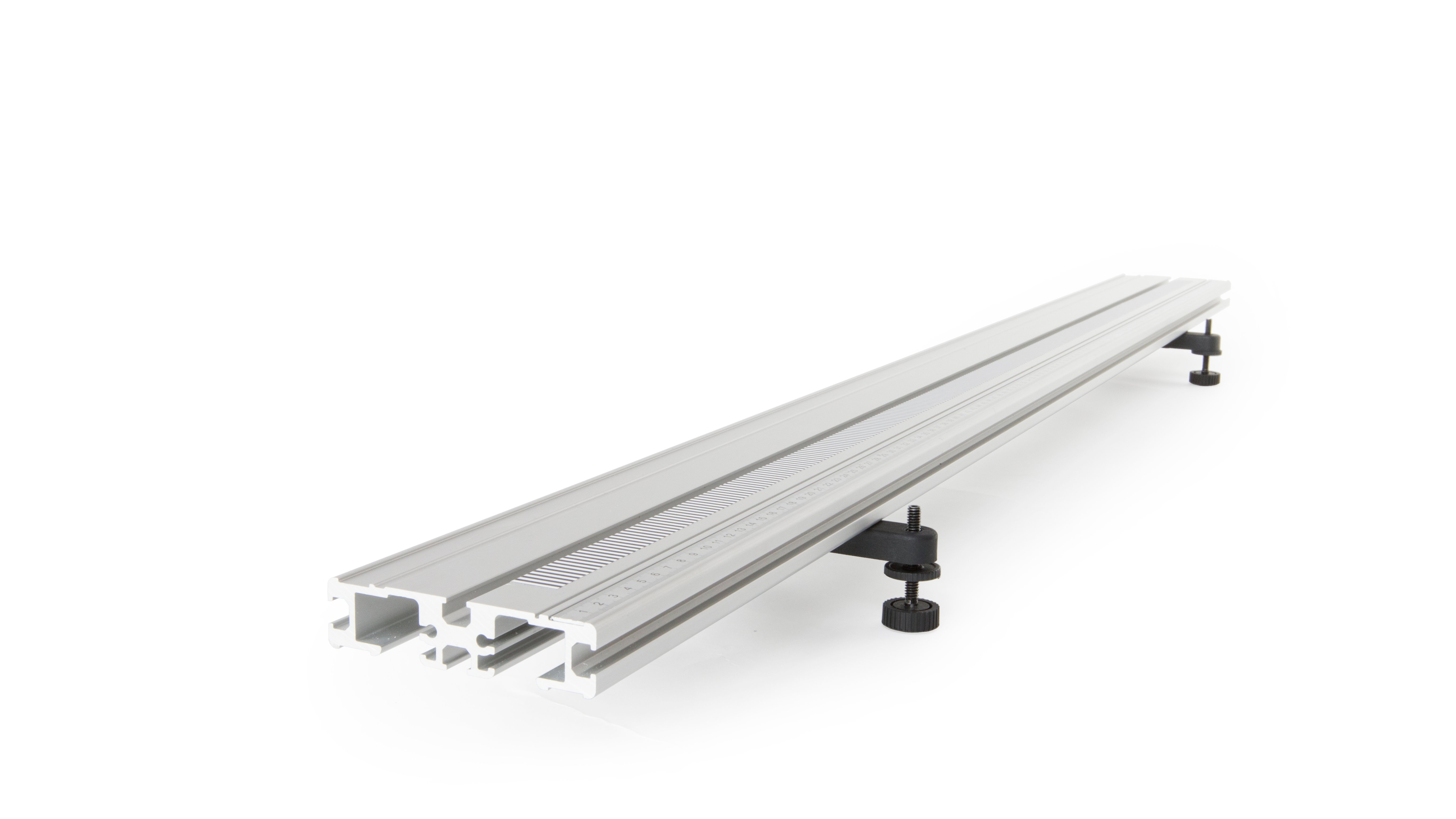