Experiment #13 from Water Quality with Vernier

Calcium, in the form of the Ca2+ ion, is one of the major inorganic cations, or positive ions, in saltwater and freshwater. It can originate from the dissociation of salts, such as calcium chloride or calcium sulfate, in water.

Most calcium in surface water comes from streams flowing over limestone, CaCO3, gypsum, CaSO4•2H2O, and other calcium-containing rocks and minerals. Groundwater and underground aquifers leach even higher concentrations of calcium ions from rocks and soil. Calcium carbonate is relatively insoluble in water, but dissolves more readily in water containing significant levels of dissolved carbon dioxide.

The concentration of calcium ions (Ca2+) in freshwater is found in a range of 0 to 100 mg/L, and usually has the highest concentration of any freshwater cation. A level of 50 mg/L is recommended as the upper limit for drinking water. High levels are not considered a health concern; however, levels above 50 mg/L can be problematic due to formation of excess calcium carbonate deposits in plumbing or in decreased cleansing action of soaps. If the calcium-ion concentration in freshwater drops below 5 mg/L, it can support only sparse plant and animal life, a condition known as oligotrophic. Typical seawater contains Ca2+ levels of about 400 mg/L.

When water passes through or over mineral deposits such as limestone, the levels of Ca2+, Mg2+, and HCO3– ions present in the water greatly increase and cause the water to be classified as hard water. This term results from the fact that calcium or magnesium ions in water combine with soap molecules, forming a sticky scum that interferes with soap action and makes it “hard” to get suds. One of the most obvious signs of water hardness is a layer of white film left on the surface of showers. Since most hard-water ions originate from calcium carbonate, levels of water hardness are often referred to in terms of hardness as CaCO3. For example, if a water sample is found to have a Ca2+ concentration of 30mg/L, then its calcium hardness as CaCO3 can be calculated using the formula 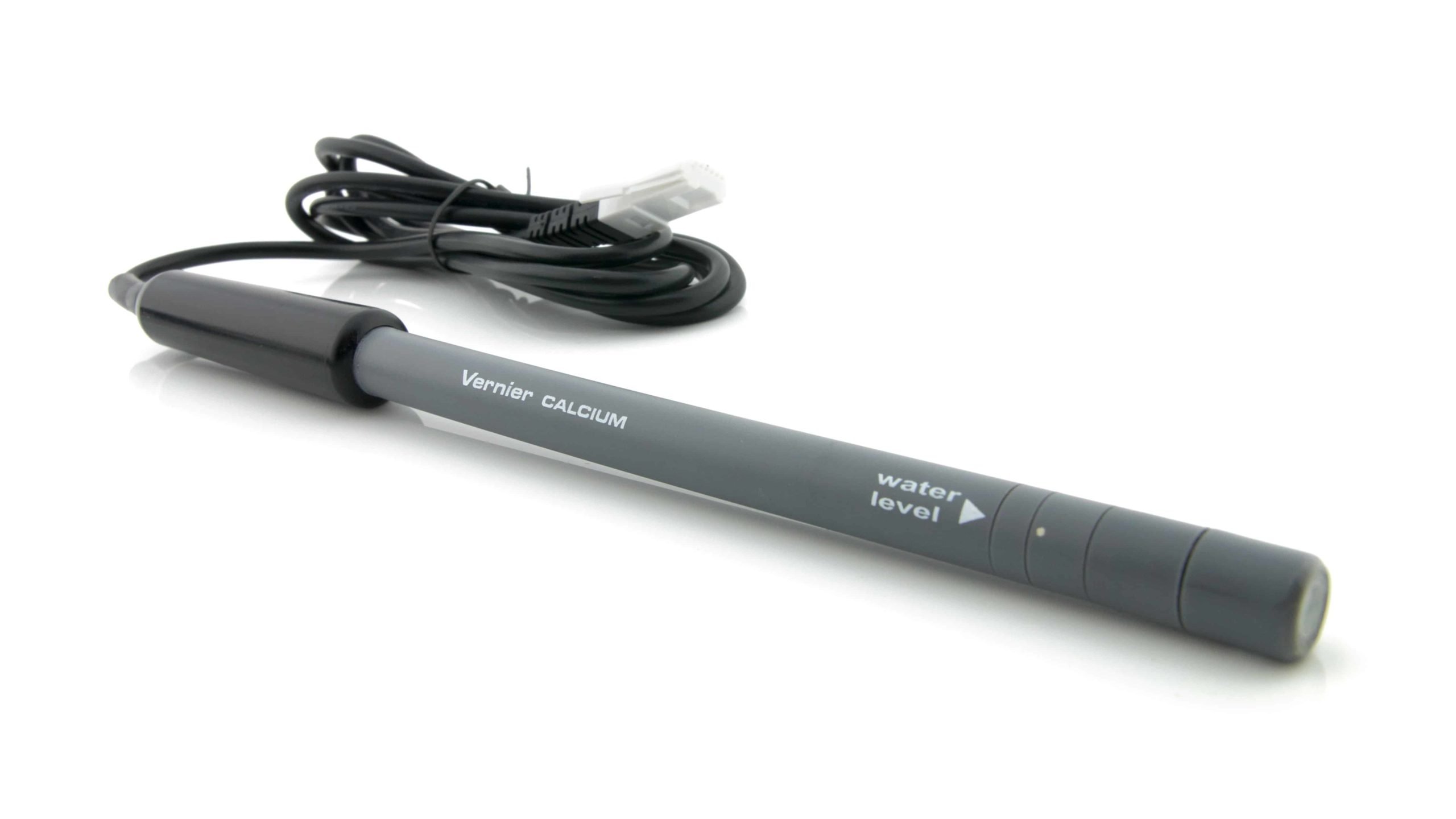