Experiment #4B from Advanced Biology with Vernier

In the light reactions, electrons derived from water are “excited” (raised to higher energy levels) in several steps, called photosystems I and II. In both steps, chlorophyll absorbs light energy that is used to excite the electrons. Normally, these electrons are passed to a cytochrome-containing electron transport chain. In the first photosystem, these electrons are used to generate ATP. In the second photosystem, excited electrons are used to produce the reduced coenzyme nicotinamide adenine dinucleotide phosphate (NADPH). Both ATP and NADPH are then used in the dark reactions to produce glucose. 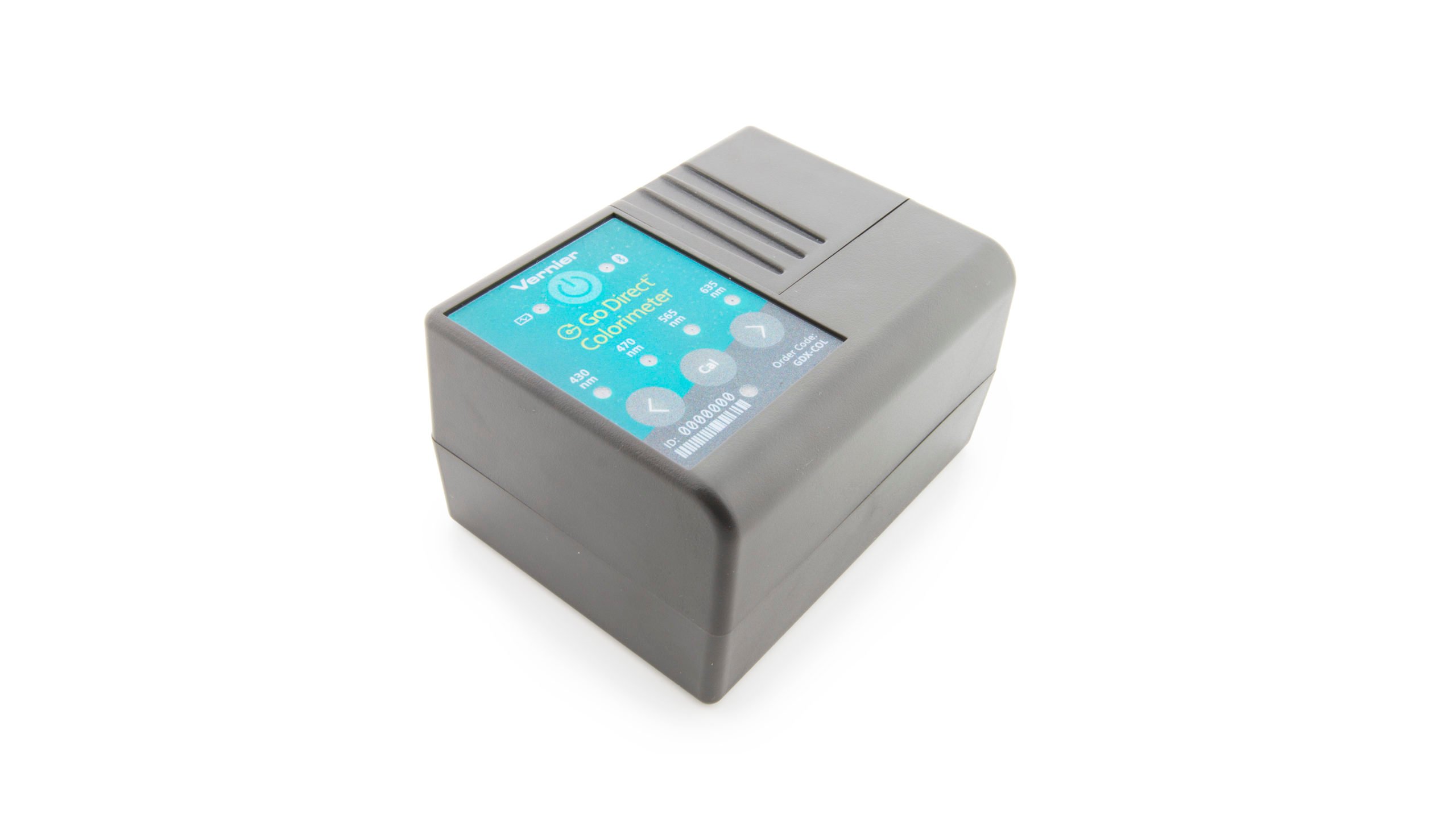