Experiment #25 from Elementary Science with Vernier

People get energy from the food they eat. Energy also comes in other forms, like the electricity that allows us to turn on lights and heat water. Energy comes from different sources, but did you know that most energy, no matter what it is used for or where it comes from, can be classified as either potential energy or kinetic energy? Let’s take a look at these two types of energy.

In this activity, a toy car will be pulled back a certain distance, giving it a certain amount of potential energy. The distance your toy car travels will be an indicator of how much kinetic energy it has. 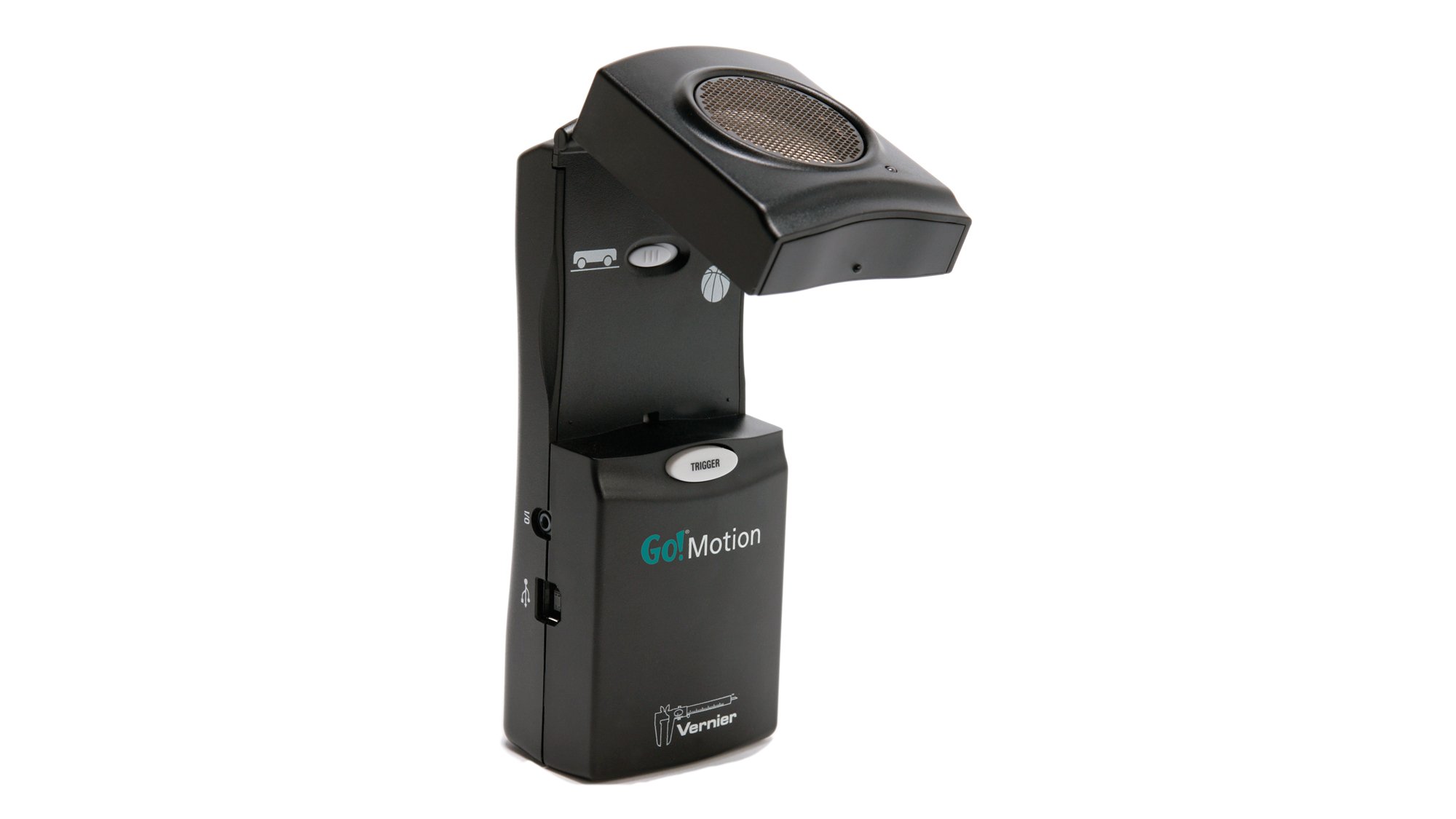