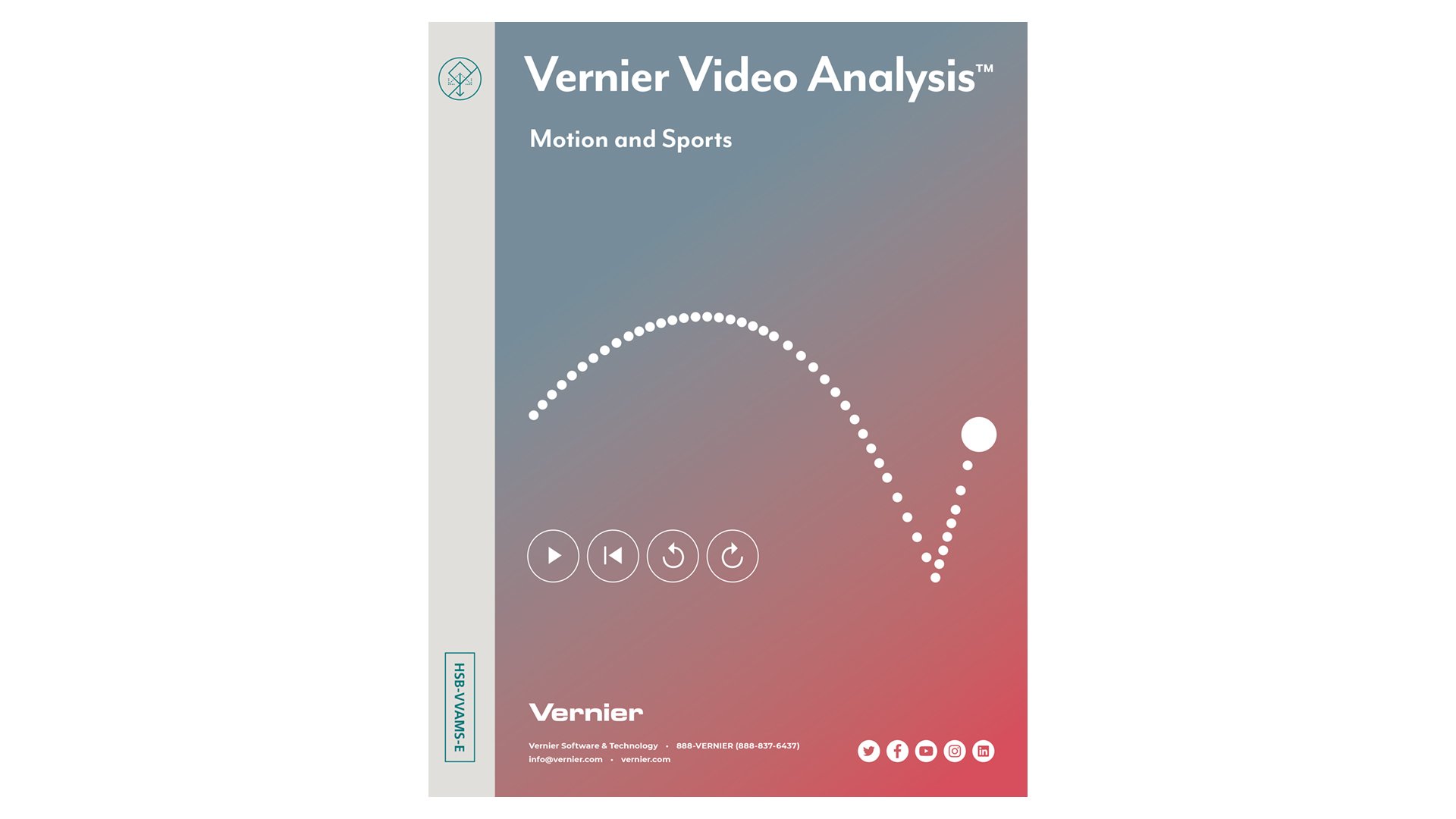 In this experiment, you will record video of a sliding object and use video analysis tools to determine the coefficient of kinetic friction.