I have trouble getting my LabQuest 2 to turn on/start up. (flowchart)

I have trouble getting my LabQuest 2 to turn on/start up. (flowchart)

This information pertains to LabQuest 2.

If you have an original LabQuest, see this article.

Normally, LabQuest 2 turns on in less than 90 seconds and displays the Meter screen (the screen that has the File and Sensors menus). If LabQuest 2 fails to start, follow the links below to diagnose the issue. Each link labeled with a TIL number, links to a document to help diagnose and repair each specific issue.

Screen flashes black and white
This is most likely a power or battery-related issue.
See: Why does LabQuest 2 screen flash white, and then black, when I turn it on? Frozen on the logo screen
Either the LabQuest software needs to be re-installed, or the power button is stuck.
See:Why does my LabQuest 2 get stuck while booting and not make it past the logo screen? 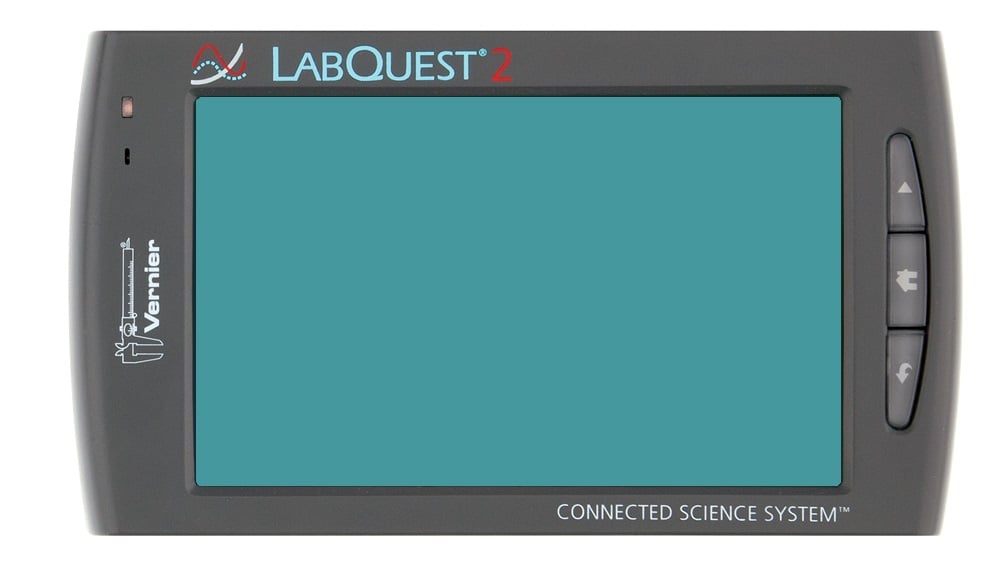 See Also:
My LabQuest 2 asks for a Linux login. What should I do?
LabQuest booted to a screen that lists LabQuest App and Audio Function Generator, but the LabQuest App will not open.
LabQuest 2 FAQs
LabQuest 2 screen is solid white, does not respond.