Experiment #23 from Agricultural Science with Vernier

The fundamental relationship among the three important electrical quantities current, voltage, and resistance was discovered by Georg Simon Ohm. The relationship and the unit of electrical resistance were both named for him to commemorate this contribution to physics. One statement of Ohm’s law is that the current through a resistor is proportional to the voltage across the resistor. In this experiment you will see if Ohm’s law is applicable to several different circuits using a Current Probe and a Voltage Probe.

Current and voltage can be difficult to understand, because they cannot be observed directly. To clarify these terms, some people make the comparison between electrical circuits and water flowing in pipes. In this experiment, you will study three electrical units: volts (V), amperes (A), and ohms (Ω). 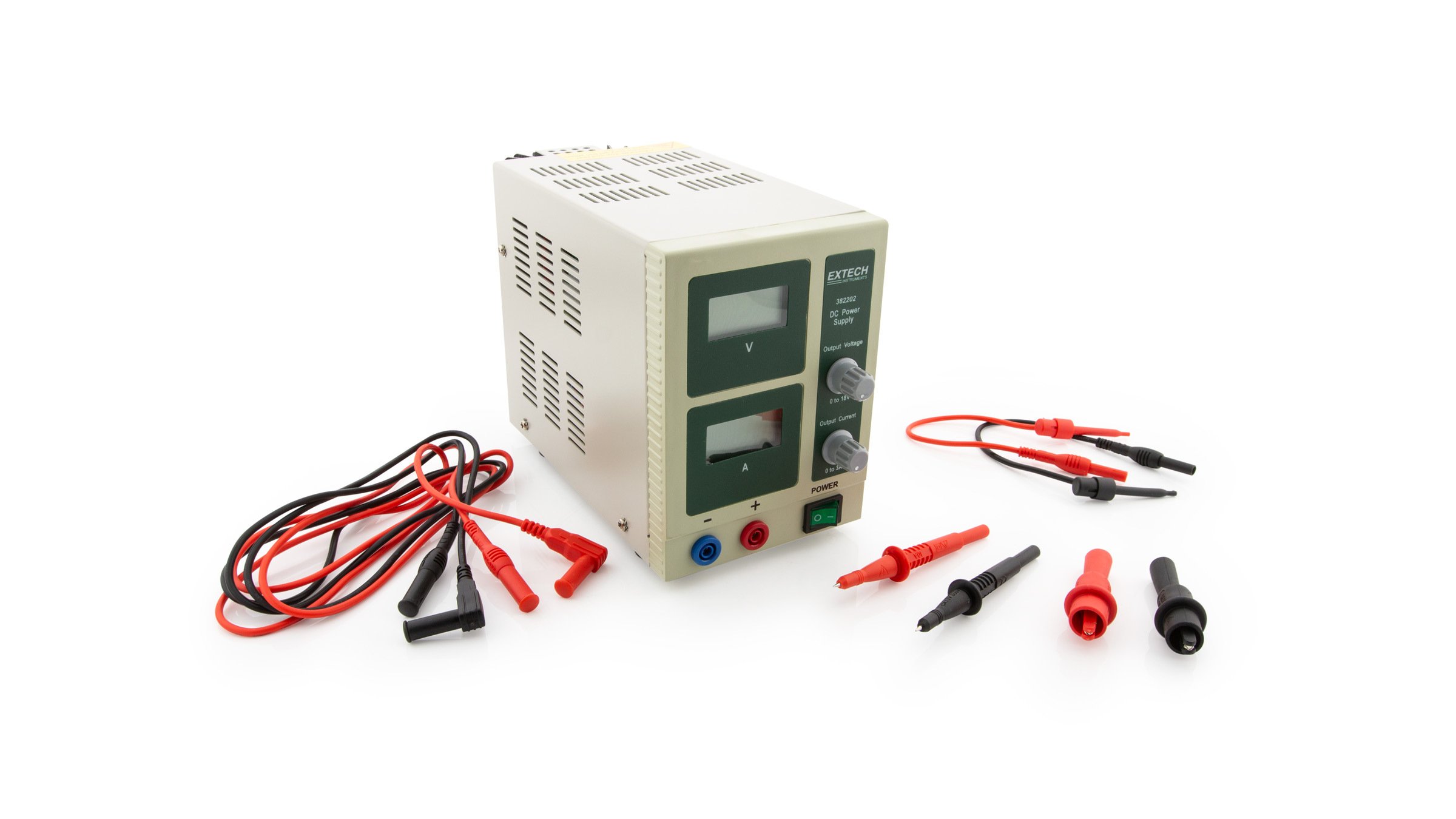