Experiment #10B from Advanced Biology with Vernier

The circulatory system is responsible for the internal transport of many vital substances in humans, including oxygen, carbon dioxide, and nutrients. The components of the circulatory system include the heart, blood vessels, and blood. Heartbeats result from electrical stimulation of the heart cells by the pacemaker, located in the heart’s inner wall of the right atrium. Although the electrical activity of the pacemaker originates from within the heart, the rhythmic sequence of impulses produced by the pacemaker is influenced by nerves outside the heart. Many things might affect heart rate, including the physical fitness of the individual, the presence of drugs such as caffeine or nicotine in the blood, and the age of the person.

As a rule, the maximum heart rate of all individuals of the same age and sex is about the same. However, the time it takes individuals to reach that maximum level while exercising varies greatly. Since physically fit people can deliver a greater volume of blood in a single cardiac cycle than unfit individuals, they can usually sustain a greater work level before reaching the maximum heart rate. Physically fit people not only have less of an increase in their heart rate during exercise, but their heart rate recovers to the resting rate more rapidly than unfit people. 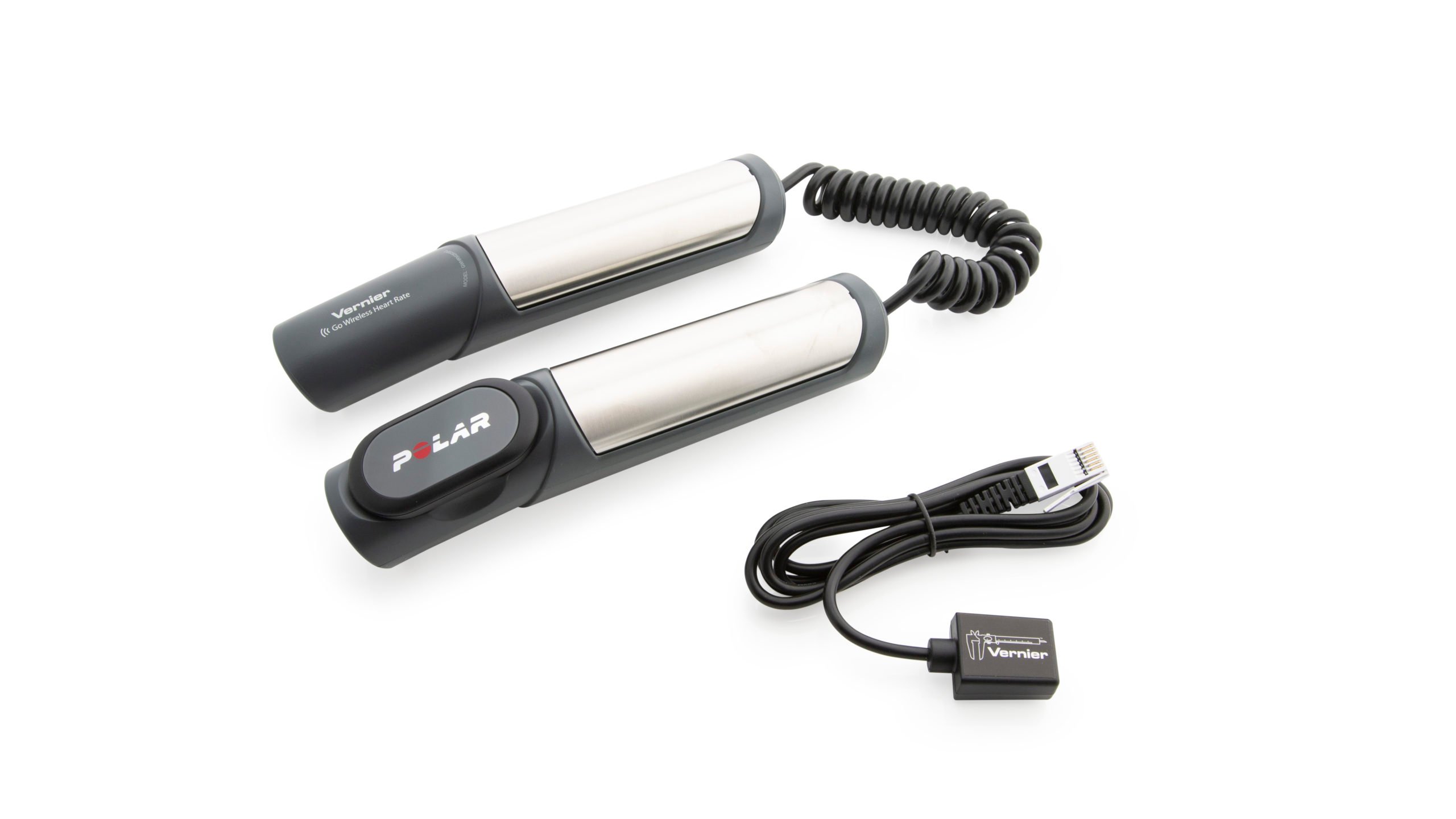