Energy produced by the sun is called solar energy. It is produced during nuclear reactions that take place throughout the volume of the sun. The energy travels to Earth in the form of light. Photovoltaic (PV) cells, or solar cells, change the light energy to electrical energy that can be used to power calculators, cars or even satellites. A photovoltaic cell is usually made of a semiconducting material such as silicon. When light strikes the cell, it provides enough energy to move electrons through the cell producing an electric current. A single photovoltaic cell is approximately the size of a fingernail and puts out a very small current when struck by the light. Objects requiring higher currents to operate can be powered by wiring large numbers of photovoltaic cells together.

In the Preliminary Activity, you will measure the current and voltage produced by a photovoltaic cell when exposed to sunlight. You will calculate the power output of the cell using the relationship

After completing the Preliminary Activity, you will first use reference sources to find out more about photovoltaic cells before you then choose and investigate a researchable question. 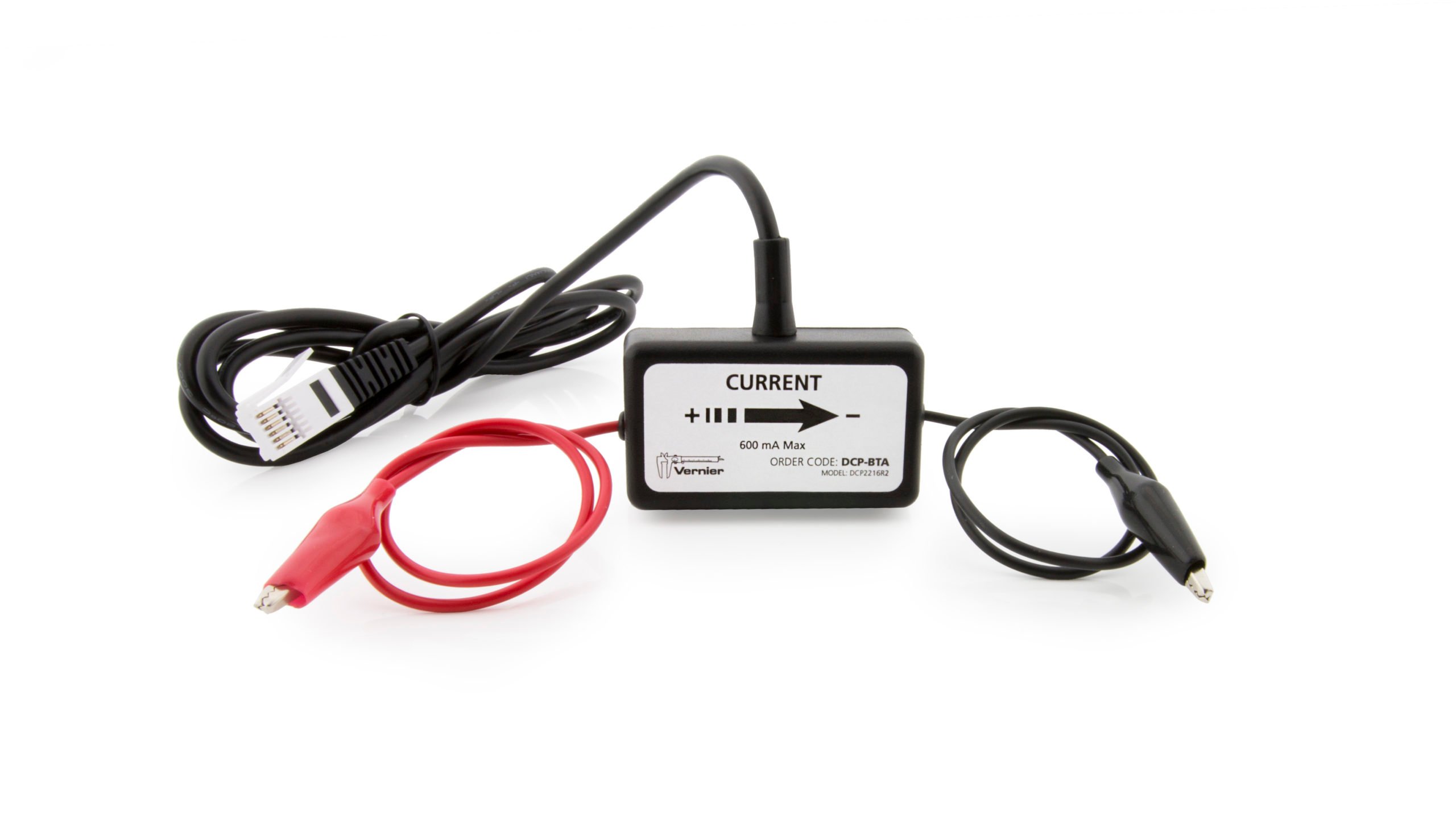