Experiment #13 from Renewable Energy with Vernier

The following concepts are important to understand when discussing power curves for wind turbines:

Cut-in Speed: The cut-in speed is the wind speed at which the turbine blades begin to rotate the generator shaft. This value is dependent on the number of blades, blade design, turbine inertia, and how smoothly the generator operates (gears or other friction elements in the drive train can affect this).

Overspeed Protection: A wind turbine must be able to protect itself by slowing down in extreme wind speeds (in the example, above 15 m/s). At these speeds, the rotor or generator may spin too fast and cause electrical or mechanical problems. To mitigate the potential for damage, engineers have developed several different strategies: 1) feathering or adjusting blade pitch to make the blades less aerodynamic 2) applying a mechanical brake to slow the rotor 3) furling or turning the rotor so the plane of the rotor is parallel to the wind direction rather than perpendicular.

Power curves help us understand certain characteristics of a wind turbine, such as how much instantaneous power a turbine may generate at a specific wind speed. However, power curves do not necessarily give us a good idea of how much energy a wind turbine will produce at a given location because average wind speeds are generally well below the wind speed required for maximum power output. 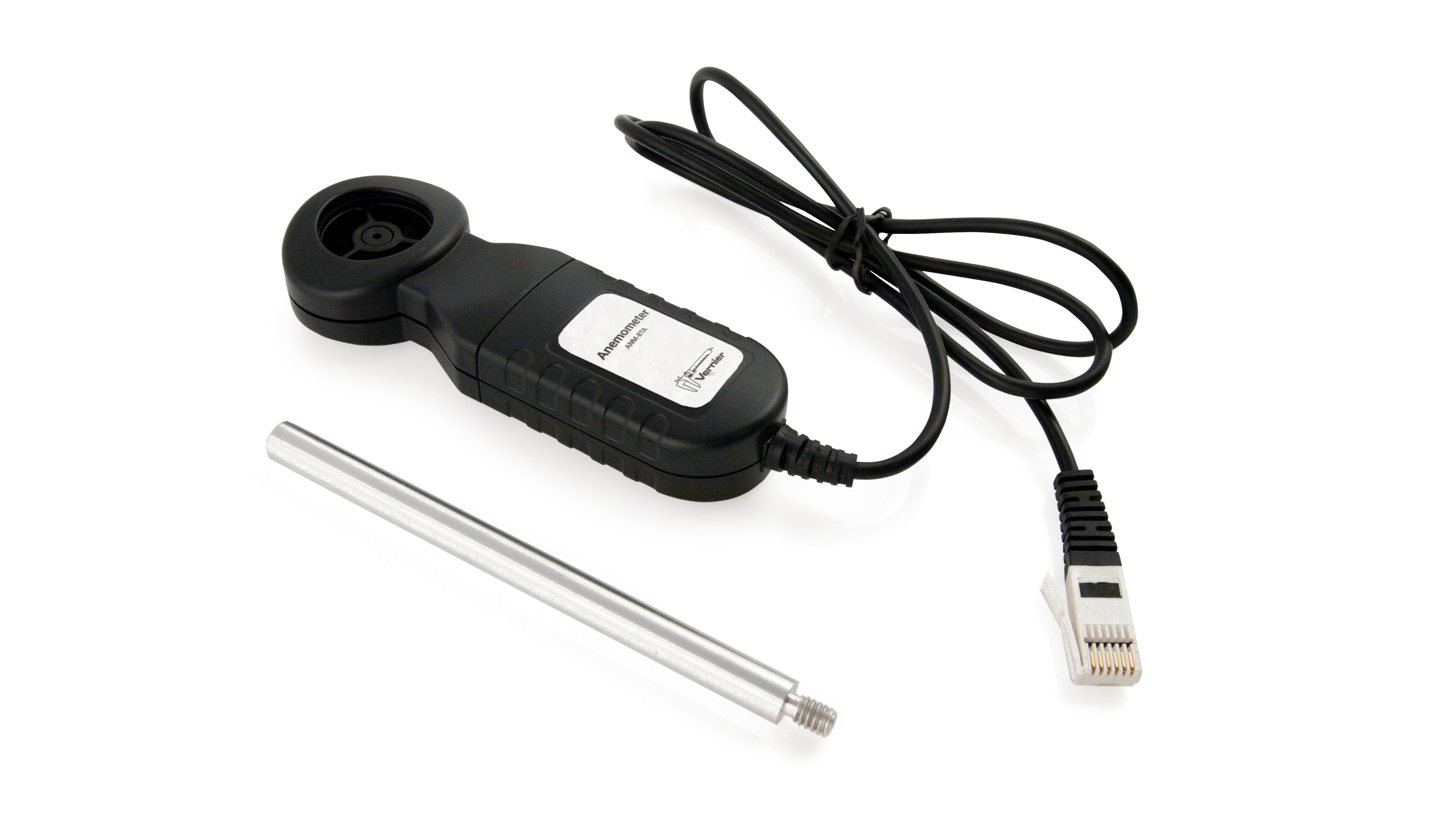