Experiment #12 from Water Quality with Vernier

Solids are found in streams in two forms, suspended and dissolved. Suspended solids include silt, stirred-up bottom sediment, decaying plant matter, and sewage-treatment effluent. Suspended solids will not pass through a filter, whereas dissolved solids will. Dissolved solids in freshwater samples include soluble salts that yield ions such as sodium (Na+), calcium (Ca2+), magnesium (Mg2+), bicarbonate (HCO3–), sulfate (SO42–), or chloride (Cl–). Total dissolved solids, or TDS, can be determined by evaporating a pre-filtered sample to dryness, and then finding the mass of the dry residue per liter of sample. A second method uses a Vernier Conductivity Probe to determine the ability of the dissolved salts and their resulting ions in an unfiltered sample to conduct an electrical current. The conductivity is then converted to TDS. Either of these methods yields a TDS value in units of mg/L.

The TDS concentration in a body of water is affected by many different factors. A high concentration of dissolved ions is not, by itself, an indication that a stream is polluted or unhealthy. It is normal for streams to dissolve and accumulate fairly high concentrations of ions from the minerals in the rocks and soils over which they flow.

TDS is sometimes used as a “watchdog” environmental test. Any change in the ionic composition between testing sites in a stream can quickly be detected using a Conductivity Probe. TDS values will change when ions are introduced to water from salts, acids, bases, hard-water minerals, or soluble gases that ionize in solution. However, the tests described here will not tell you the specific ion responsible for the increase or decrease in TDS. They simply give a general indication of the level of dissolved solids in the stream or lake. Further tests described in this book can then help to determine the specific ion or ions that contributed to changes in the initial TDS reading.

There are many possible human-created sources of ions that may contribute to elevated TDS readings. Fertilizers from fields and lawns can add a variety of ions to a stream. Increases in TDS can also result from runoff from roads that have been salted in the winter. Organic matter from wastewater treatment plants may contribute higher levels of nitrate or phosphate ions. Treated wastewater may also have higher TDS readings than surrounding streams if urban drinking water has been highly chlorinated. Irrigation water that is returned to a stream will often have higher concentrations of sodium or chloride ions. Acidic rainwater, with dissolved gases like CO2, NO2, or SO2, often yields elevated H+ ion concentrations.

If TDS levels are high, especially due to dissolved salts, many forms of aquatic life are affected. The salts act to dehydrate the skin of animals. It is also possible for dissolved ions to affect the pH of a body of water, which in turn may influence the health of aquatic species. High concentrations of dissolved solids can add a laxative effect to water or cause the water to have an unpleasant mineral taste. If high TDS readings are due to hard-water ions, then soaps may be less effective, or significant scaling may occur in heating pipes. 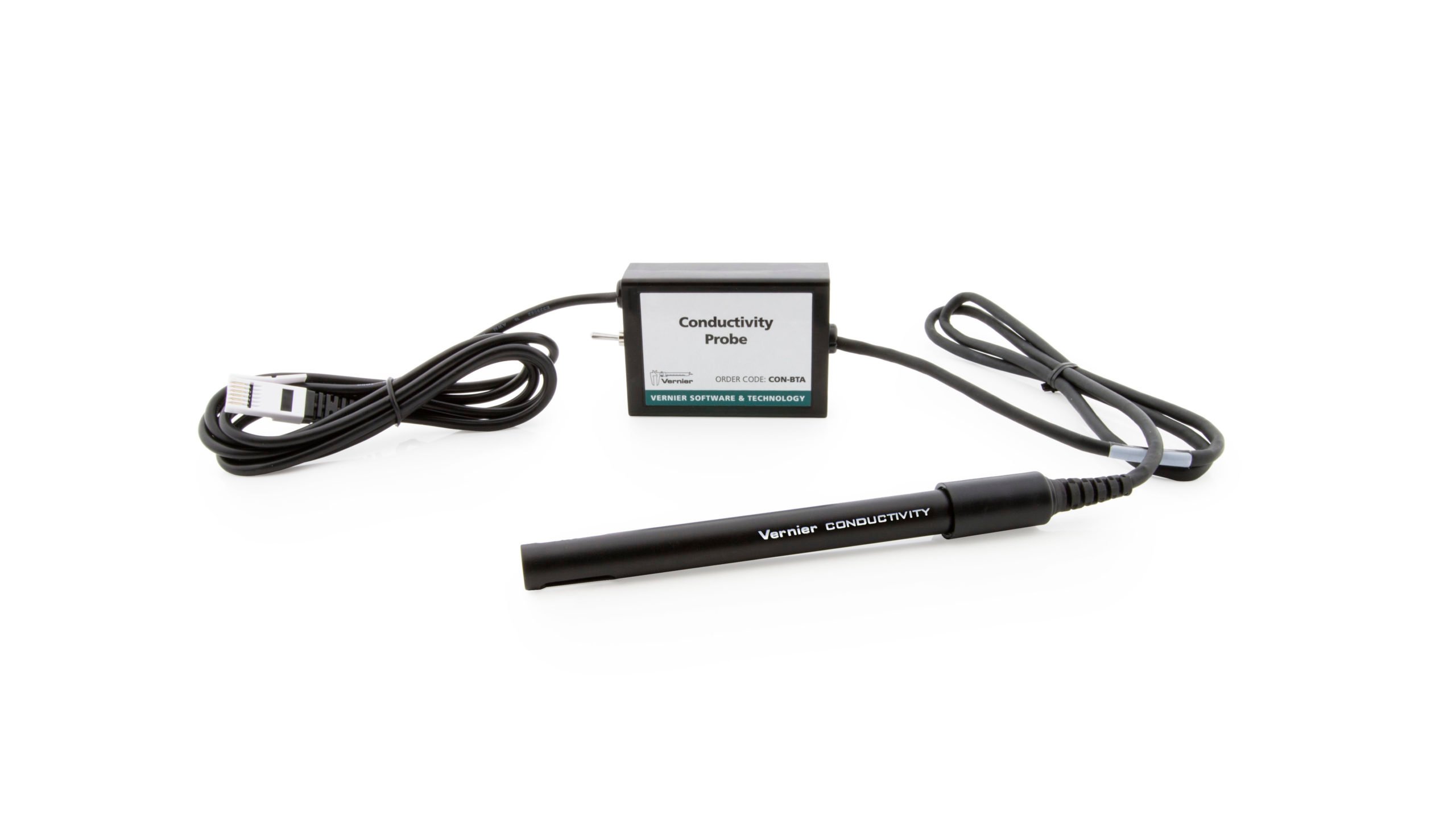