Experiment #21 from Organic Chemistry with Vernier

Ferrocene does not undergo addition reactions typical of cyclopentadiene, but undergoes electrophilic aromatic substitution. The Friedel-Crafts acylation reaction of ferrocene involves the addition of the acylium cation to one of the carbon atoms on the ring, followed by loss of a proton (to solvent). The acylium cation is produced from acetic anhydride, which also serves as a solvent for this reaction. If only one ring reacts, then the product is the orange acetylferrocene. If both rings react, then the product is the red 1,1-diacetylferrocene. The reaction time of this experiment is reduced to limit the formation of 1,1-diacetylferrocene.

Your objectives in this experiment will be to synthesize, isolate, and characterize acetylferrocene. In this experiment you will also become familiar with a technique called column chromatography, which can be used to separate the desired product from unreacted starting material and side products. The compounds are colored which will make it easy to see the separation. Melting temperature analysis will be used to characterize the synthesized product. 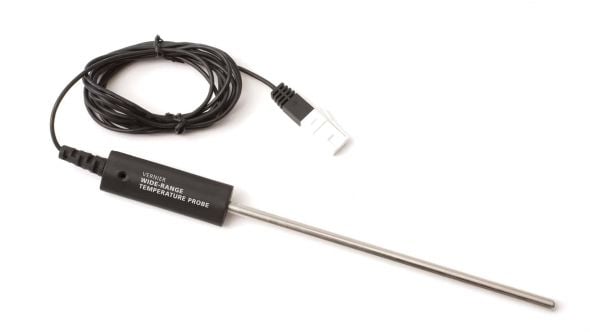