Photosynthesis and Respiration (CO2 and O2) 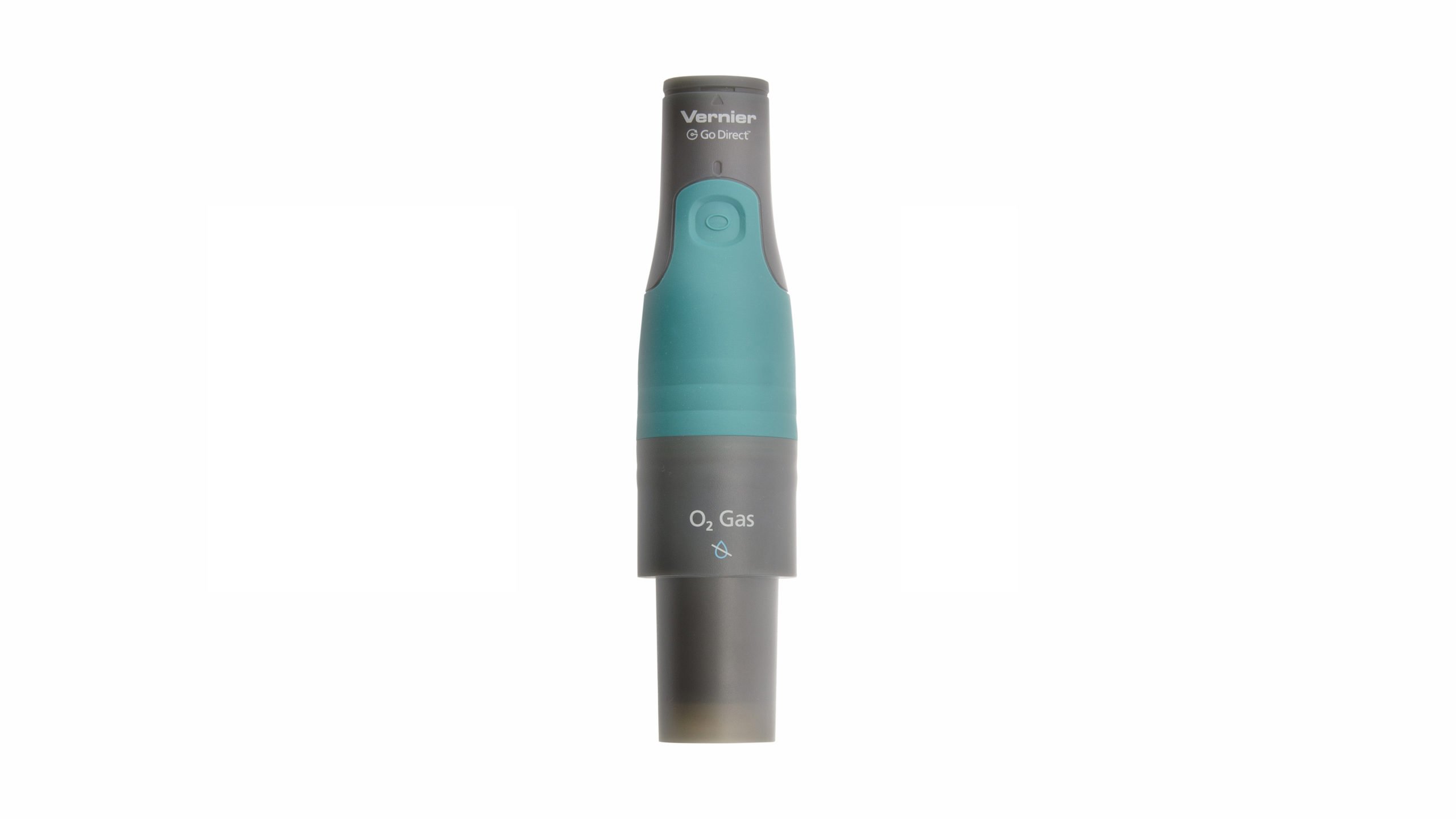