Help Your Students Understand the Structure of Living Systems 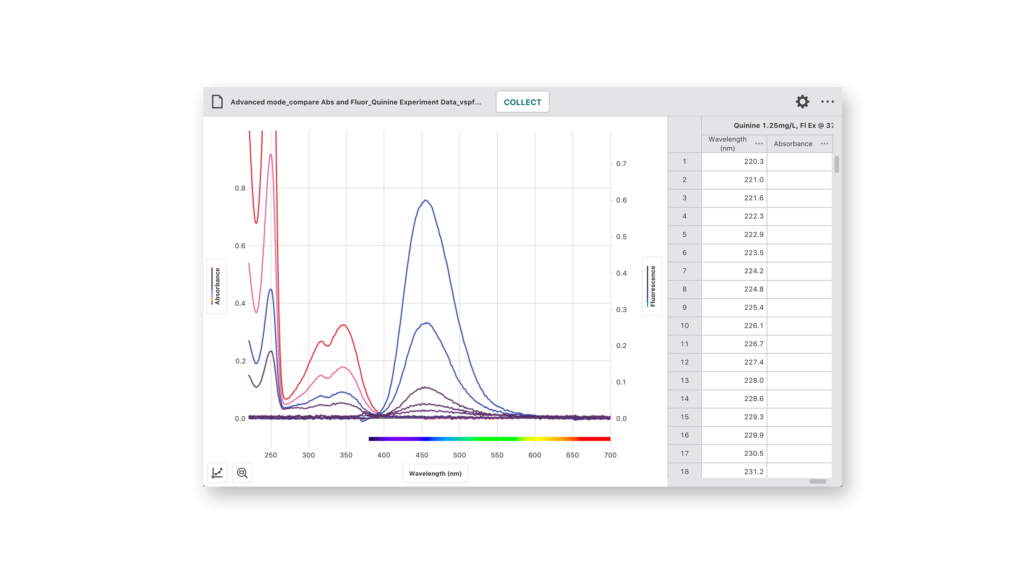 This is only the beginning of what’s possible. See the recommendations below to get started with biochemistry.

Essential instructor information and word-processing files of student instructions are available to download for the following experiments.

Synthesis of Methyl Orange and Its Application to Textiles

The practice of using dyes is perhaps the most ancient art of chemistry. Dyeing substances from plant, animal, or mineral sources has been known before written history. The accidental discovery of the purple dye, mauve, by W.H. Perkin in 1856 is generally considered to be the birth of the modern chemical industry. Several other synthetic dyes followed. One important group is known as the azo dyes, which are named after their unusual N=N, azo, functional group.

In this experiment, you will synthesize methyl orange from sulfanilic acid and N,N-dimethylaniline using a diazonium coupling reaction, a common reaction for treating an aliphatic amine to yield a carbocation. The reaction between a primary aliphatic amine and nitrous acid gives an unstable diazonium salt that loses N2 to give a carbocation. The carbocation may then either (1) lose a proton to give an alkene, (2) react with a nucleophile, or (3) rearrange, followed by (1) or (2). The nucleophile we are using here is dimethylaniline. Attack is in the para position due to steric hindrance at the ortho position by the bulky dimethylamine substituent. Because you are synthesizing an azo dye, your product purity will easily be determined using a Spectrophotometer.

Many natural products have chiral centers making them optically active. Determination of the optical activity of a compound using polarimetry allows the user to determine various characteristics, including the identity, of the specific chemical compound being investigated. A compound will consistently have the same specific rotation under identical experimental conditions. To determine the specific rotation of the sample, use Biot’s law:

This experiment allows you to investigate various natural products and their reactions using polarimetry.

Evolution of Cellobiase in Fungi

The kingdom Fungi contains the Basidiomycota or club fungi, a group that includes what we call mushrooms. Mushrooms are decomposers that have evolved to grow in diverse environments. The button mushroom (Agaricus bisporus), also known under various names including: common mushroom, table mushroom, and champignon mushroom, is native to grasslands. The oyster mushroom (Pleurotus ostreatus) is typically found on trees and wood. Other mushrooms are mycorhizal, which means that they have evolved symbiotic relationships with the roots of specific trees. The matsutake (Tricholoma magnivelare) and chanterelles (Cantharellus sp.) are examples of mycorhizal mushrooms. Morels, false morels, and truffles are also decomposers, but they are not true mushrooms, they are classified as cup fungi and belong to the group Ascomycota.

In this investigation, you will be studying the cellobiase activity found in different types of club and/or cup fungi. Cellobiase is involved in the last step of the process of breaking down cellulose, a molecule made up of bundled long chains of glucose that are found in plant cell walls, to glucose. This is a natural process that is used by fungi to produce glucose as a food source.

The natural substrate for the enzyme cellobiase is cellobiose. This is a disaccharide composed of two beta glucose molecules. However, when scientists study enzyme function, it is best if there is an easy way to detect either the amount of substrate that is used up or the amount of product that is formed. Solutions of cellobiose (substrate) and glucose (product) are colorless, and there are not many simple methods to detect these molecules quantitatively.

Your lab books have given us the opportunity to create custom labs specifically for the course we teach at Kishwaukee College.
Alan Edgecombe, Ph.D.Kishwaukee College, Malta, Illinois
ACCEPT RejectThis website uses cookies to improve your experience. We'll assume you're ok with this, but you can opt-out if you wish.Cookie settings
Privacy & Cookies Policy