As Richard Feynman described it, energy is the currency of the universe. If you want to speed it up, slow it down, change its position, make it hotter or colder, bend it, break it, whatever, you’ll have to pay for it (or be paid to do it). This is the first of a series of experiments in which you will investigate the role of energy in changes in a system.

If you grasp one end of a rubber band and pull on the other, you realize that the stretched rubber band differs from the same band when it is relaxed. Similarly, if you compress the spring in a toy dart gun by exerting a force on it, you know that the state of the compressed spring is different from that of the relaxed spring. By exerting a force on the object through some distance you have changed the energy state of the object. We say that the stretched rubber band or compressed spring stores elastic energy – the energy account used to describe how an object stores energy when it undergoes a reversible deformation. This energy can be transferred to another object to produce a change – for example, when the spring is released, it can launch a dart. It seems reasonable that the more the spring is compressed, the greater the change in speed it can impart to the toy dart.

If we want to quantify the amount of energy stored by a spring when it is deformed, we must first study the relationship between the force applied and the extent to which the length of the spring is changed. 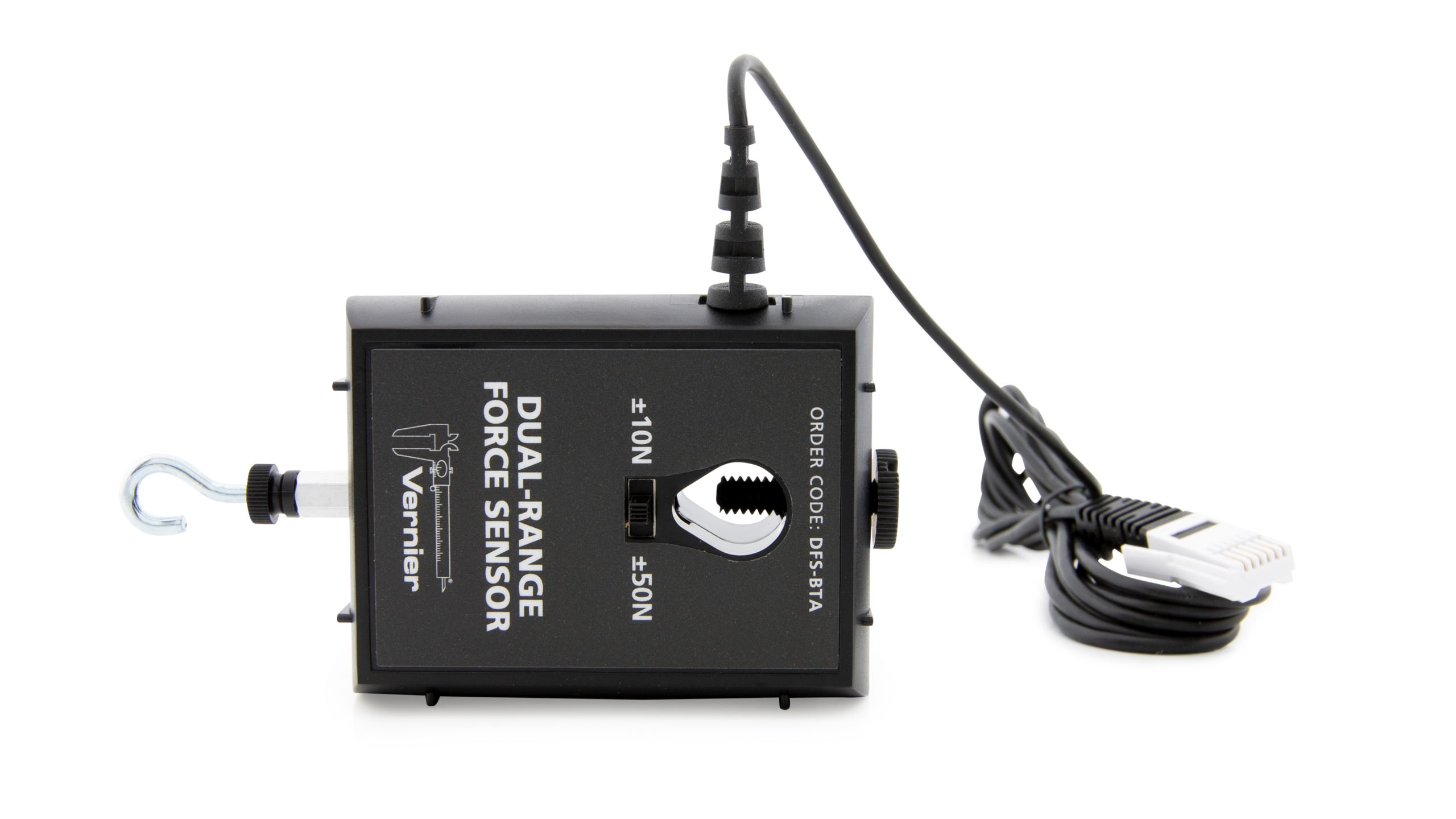 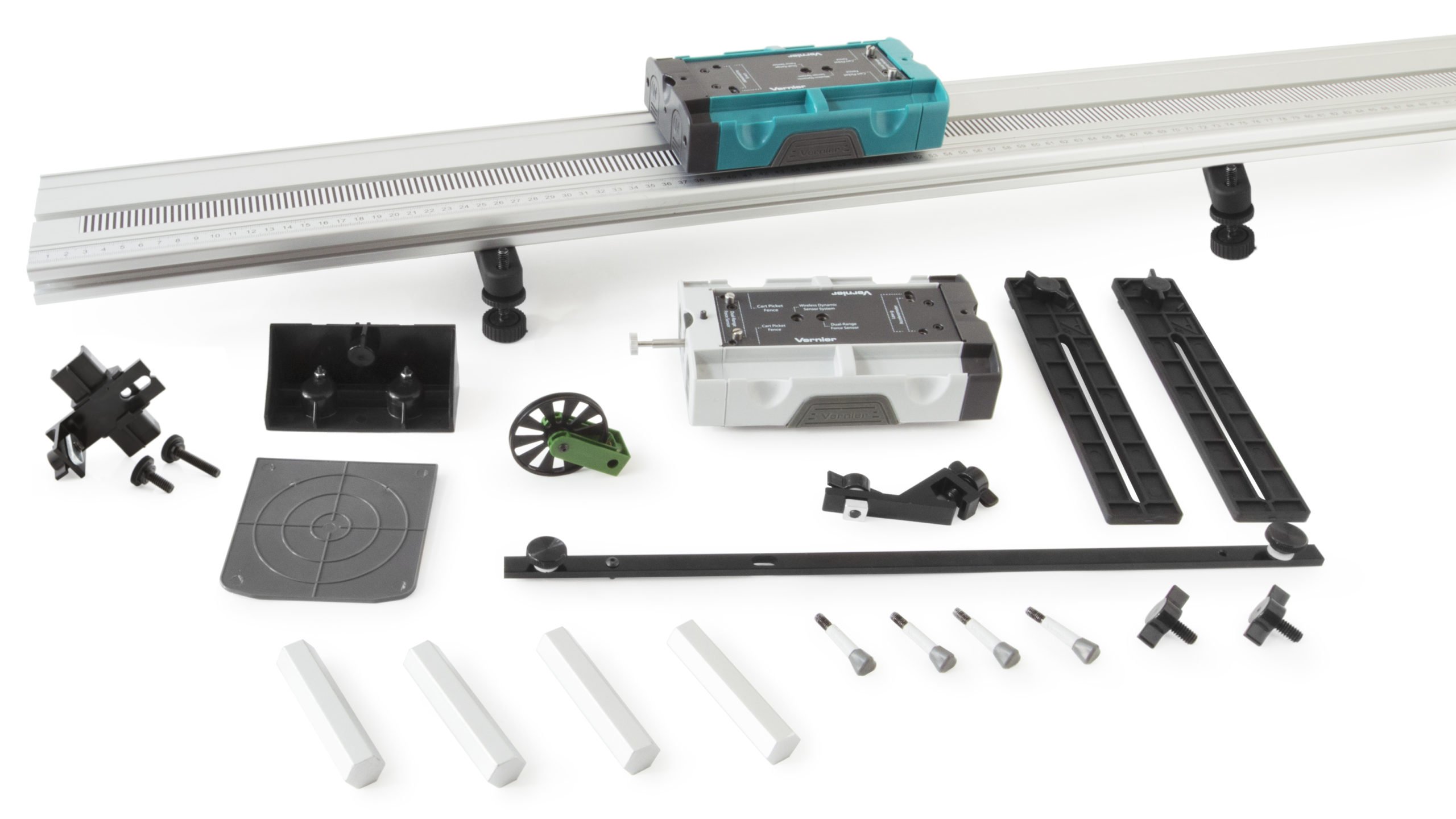